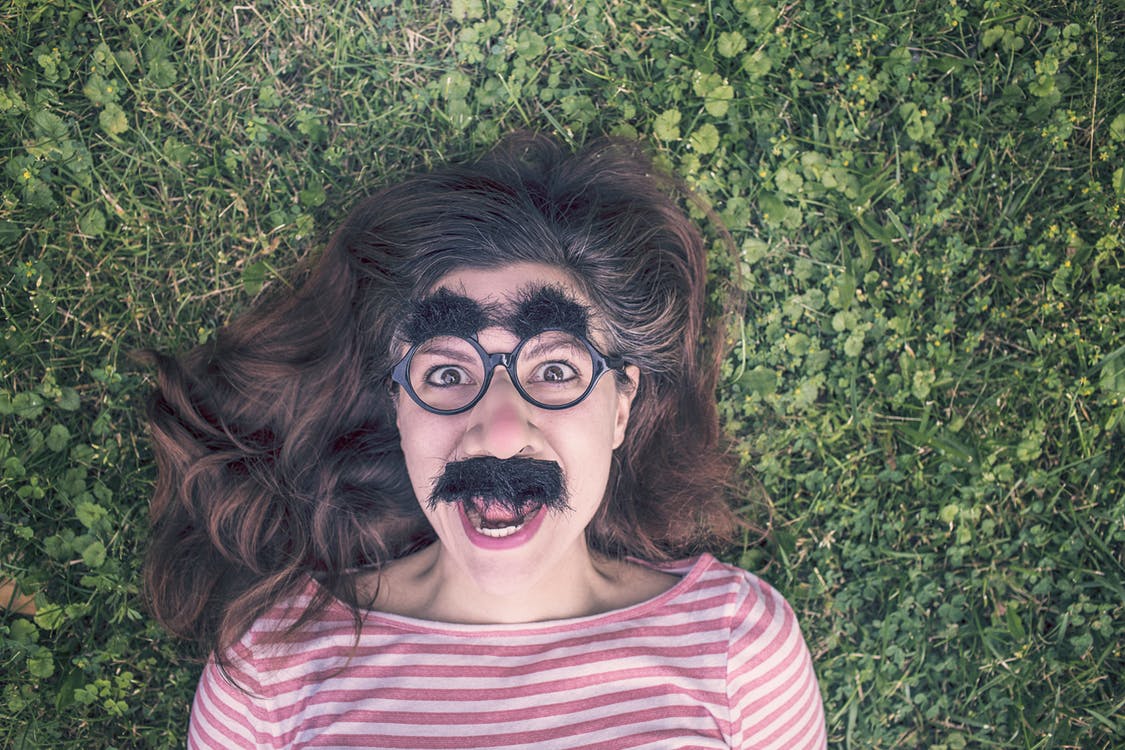 This is the story of a girl… 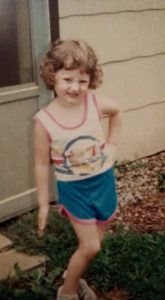 What’s your story? We all have one. I’m going to share mine with you today.

When I was a little girl, I dreamed of becoming a profiler. In addition to a fascination with the study of psychology, I saw the TV show, Profiler, and instantly wanted to be Dr. Sam Waters. She was the most powerful person on their crime team and she never came face-to-face with the criminals. She solved the mysteries no one else could solve. She helped detectives find the suspect when they had nothing more to go on other than the crime itself. With no leads, no photos, no fingerprints, and nowhere to turn – they came to Sam Waters to create a criminal profile.

I found every facet of this fascinating!

It’s the ultimate of whodunits.

I was determined to become a profiler when I grew up.

For those who aren’t familiar with this, I’ll cover the basics real quick. (Stay with me, ya’ll!) The FBI method of profiling is a specific system created by the Federal Bureau of Investigation (FBI) used to both detect and classify personality and behavioral characteristics of a suspect based on analysis of the crimes the suspect has committed. The FBI does not actually have a job called “profiler”. Instead, the National Center for the Analysis of Violent Crime (NCAVC) at Quantico, Virginia has agents with certain job duties that fit the descriptions of “profiling”. It’s also used in other law enforcement fields. The Violent Criminal Apprehension Program database, or VICAP, was established in tandem with the National Center for the Analysis of Violent Crime. It helps connect the dots in cases involving solved and unsolved murders, sexual assaults, kidnappings, missing persons, and unidentified dead bodies.

VICAP and the idea of profiling has now progressed beyond just violent crimes. Whether it’s white-collar crimes or serial murder, fellow federal investigators and local law enforcement turn to these special agents (profilers) to help them solve difficult cases.

In short: We don’t have any leads to who did this, so we need to work up a profile of what kind of person would do this.

Think of it like the psychological equivalent of a character sketch – except instead of using the memories of a witness, they use evidence of the crime and behavioral sequence of the crime. It’s fascinating stuff and honestly, I could talk to you all day about it, but you didn’t come here for that.

You came here for a story about a girl…

That little girl obsessed with psychology also loved writing. From the first time I picked up a crayon, I wrote everything down.

The color of the sky that day.

The song of the birds singing on a spring morning.

As I looked at those people, I analyzed them. I took notes. I pondered what they were thinking. I wondered more than that… what was their favorite food? Their favorite store in the mall? What was really inside that black duffel bag the guy next door was always carrying? Where do the twins go every other weekend when their mom drives them away in her station wagon?

I still do this, only I’m not quite so little anymore. I’m still obsessed with people and psychology. I love to analyze what people think and feel, and why. I people-watch. I carry a notebook everywhere. I journal like a mad-woman.

Instead of becoming a criminal analyst for the FBI, I became a copywriter.

Actually, they are more similar than you might think. Some of the same psychological principles are in play here, and it’s as fascinating to me as ever before.

As a copywriter, I get to live out my youthful fantasies of being a profiler. Except instead of profiling for the FBI, the ATF, or local law enforcement, I’m profiling for my clients. This is how I really get down to the nitty-gritty of what your business needs. How do you know what to say to your target market?

The little girl inside me comes alive when I have the chance to do the work that I love. It’s my favorite part of being a copywriter and copy coach, and it’s my favorite part of working with new brands. My fascination with people, the things they do, and what makes them do the things they do is now an integral part of my profession. That’s my story, and that’s why I love my job!

So, what’s your story? If you need help discovering it, contact me and we’ll work it out together over coffee or tea.