I am SO excited I had the wonderful opportunity this week to see Brad Yates in person at his NYC Workshop, Tapping Into Your Best Self. If you don’t know who Brad is, I will explain shortly. First, a little about my story and why this is important to me.

How I Discovered Tapping

To explain how this happened, I need to tell you a little background, too. I had never in my life heard of tapping (EFT) before I took Denise Duffield-Thomas’ Money Bootcamp.

I have many things to be grateful for since joining Bootcamp in 2016. I’ve written about that some in my book, Homeless to Hero: My Living Kidney Donor Journey. However, there is so much to say about it, I could fill a book on that alone. Of the many great, life-changing experiences to come of it, one of those is that it introduced me to tapping.

When Denise first talked about EFT in her Bootcamp course, I was skeptical. In fact, my first round of Bootcamp, I just kind of skipped over it. It felt weird and uncomfortable and I felt silly doing it (even when no one else was around).

The great thing about Money Bootcamp is that you can do it again and again, and each round, you get another lesson from it.

So, I would hear Denise and others say “tap on it” so often that I decided to give it a fair chance.

I tried a lot of different tapping videos, too, but the one that first resonated with me was Brad Yates. Someone here in the recommended him and something about his demeanor helped me relax and feel less stupid while I was doing it.

After that, I was hooked! Now tapping is a big part of my mindset routine and I feel it’s been very helpful for me in making more money.

With that background story, imagine how excited I was to be meeting Brad for a live workshop in NYC!

Not long ago, there were some other Lucky Bees in the Money Bootcamp group who posted pics with him and I said, “I would love to meet him!” and now I have manifested this great opportunity. An awesome testimony to the power of EFT and money mindset work.

So, if you’re completely new to this, what is “tapping” anyway? Tapping is a nickname for Emotional Freedom Technique, or EFT.

Basically, you “tap” on certain parts of your face and body while also saying certain words and phrases to help re-program your mindset, release blocks, or heal from traumas.

The EFT tapping sequence is the methodic tapping on the ends of nine meridian points, while also saying your mantras or phrases.

In total, there are 12 major meridians that mirror each side of the body and correspond to an internal organ. However, EFT mainly focuses on these nine:

Some people will skip some of the 9 points, or do them in a different order, and that’s okay, too. If you skip one, it doesn’t mean tapping won’t work for you. Don’t get too caught up in the “rules” or stress about it.

That said, here is the general guideline for doing your own tapping:

You start by tapping the karate chop point while simultaneously reciting your setup phrase three times.

Then, tap each following point seven times, moving down the body in this ascending order:

After tapping the underarm point, finish the sequence at the top of the head point. There are SO many great videos on how to do it that you can follow along with.

I highly recommend Brad’s, since he is the one who got me into it, but you can certainly look around and find more with ease, and totally free.

My Review of the Workshop

Now, what did I think of the actual Workshop? That’s a very good question!

The experience of meeting Brad alone was worth the cost of my ticket, but I have to say that the Workshop was fabulous.

I’ve never actually done a workshop like this, so take that into consideration. I wasn’t sure what to expect. But it was far better than just being lectured to.

They keywords here are “audience participation”. This is not an instructional class on what EFT is. This is not a presentation where Brad talks about himself (although he does give a brief intro in case you’re not already familiar with him), or where he tries to hock a bunch of products to you (although he does offer some really awesome discounts to Workshop attendees).

I can’t tell you exactly what happens in the workshop because every one is different and unique – that is part of the beauty of it, but I can tell you about the basic structure so if you’re attending you, you will know what to expect.

It begins with an intro from Brad, and then an introductory tapping sequence to set the stage. After this, Brad asks for audience members to volunteer to share something they want to tap on. Then, he does a tapping round with everyone in it.

The best part about this is that even if you don’t think it relates to you, it will start to bring things up for you, or help remove subconscious blocks you may not have realized you had.

We continued to do this, using the members’ stories to lead the tapping scripts for the first half of the Workshop.

Around the middle, he did some hypnotherapy (guided imagery) with us, and we finished up the second half with more shares from the Workshop members.

Afterward, Brad hung around to chat and take photos with us, and was so very generous with his time. The Workshop also included some super cool bonuses, that alone would have been worth the costs of the ticket to the Workshop.

I felt like A TON was cleared at the event and I had so much to think about on my way home, but even more importantly, you need to keep tapping and working on things in your own time.

Would you go to one intense gym workout or bootcamp and then just stop and expect to keep fit? You’re going to want to keep doing daily work to hold onto those feelings you get from the Workshop.

If you have the chance to see Brad in person near you, I highly recommend it. Even if you’ve watched all his videos like me, you’re to get something new and beneficial from it.

Where can you see Brad? See the lineup of events here on his site.

And remember, you are magnificent!

If you love Brad’s videos like I do, and you’ve watched all of them (like I have), and you want to say “thank you”, he has a Tip Jar. 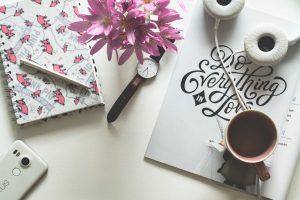 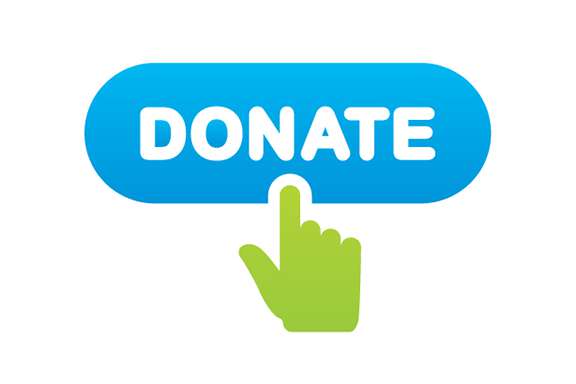 Like the information you find here? Consider making a donation to help support the author. 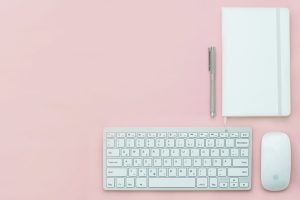 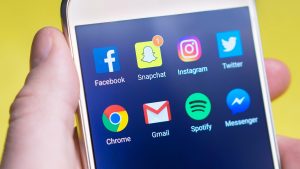 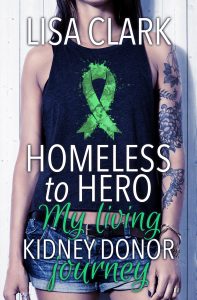 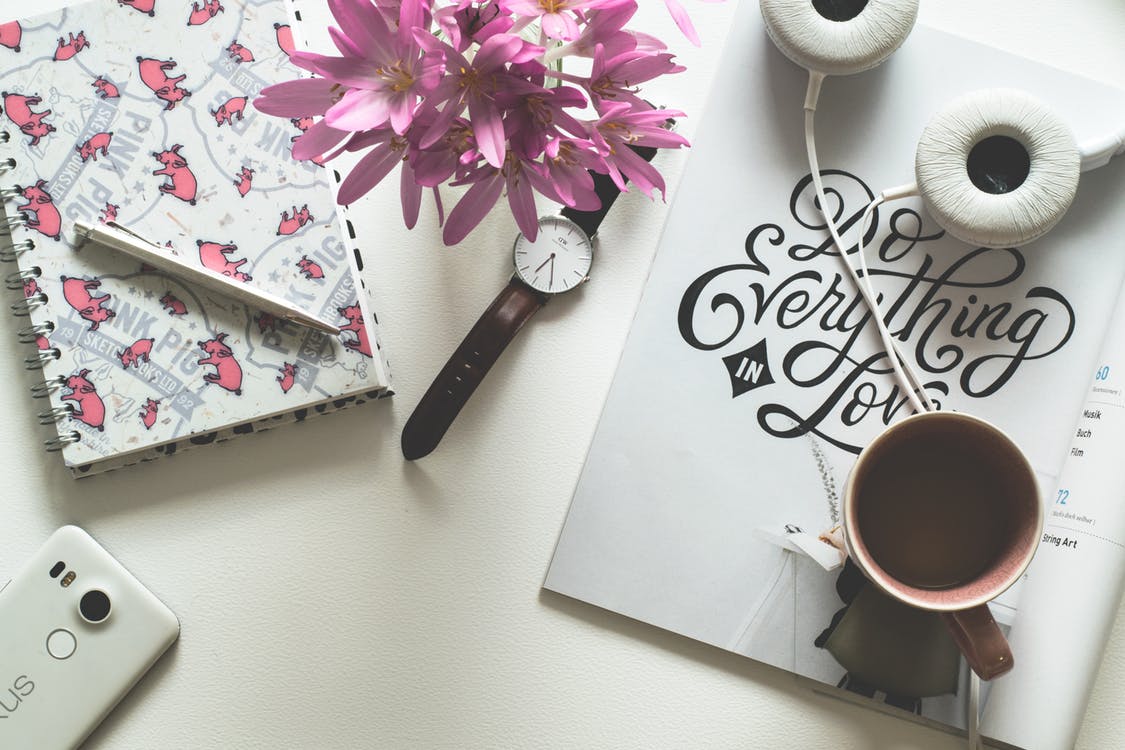 What does living your life with Heart & Soul mean

This is a wonderful time to remember this. The wor

Let me introduce you to my coach and friend, Joann

New on the blog: Be the Change You Want to See in

With the internet, you have the whole world in you